Many of you must have had a long and arduous journey to fulfill the exigency of your pilgrimage, which had centennially taken many of your ancestors to this decrepit hall of elder mysteries in loyalty to my timeless bidding.

Once again I trust you, wise seedlings, that your offering will be a most tainted, deliciously profane soul of one of your devout kinsmen, whose tantalizing essences we will gnaw and devour, delighting my ever so starved belly that has rumbled for no less than a century.

Descend into the pits wherein I dwell children, and delay the procession no further! 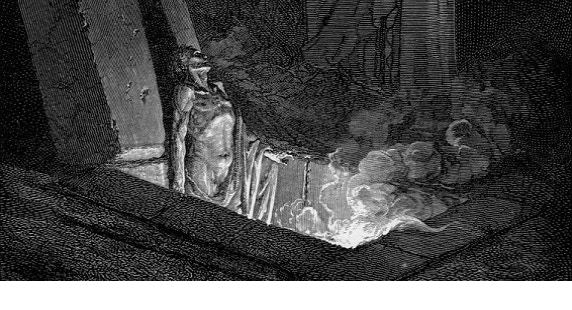 Now that we’ve fed our little worm with its favourite dish that is the fresh corpse of a witch, we can get on with our update without further ado.

Here we present you in this update our fellow disciple Abdullah Sarışen, who doesn’t eschew from suffering the anguish that’s the imperative of his carnal nature, in order to create the animations and illustrations with which the visual depravity of Stygian: Reign of the Old Ones is exacerbated. When asked about his experience as to how it feels to work for a degenerated, corrupted game studio such as ourselves, he shared the following sentiments: 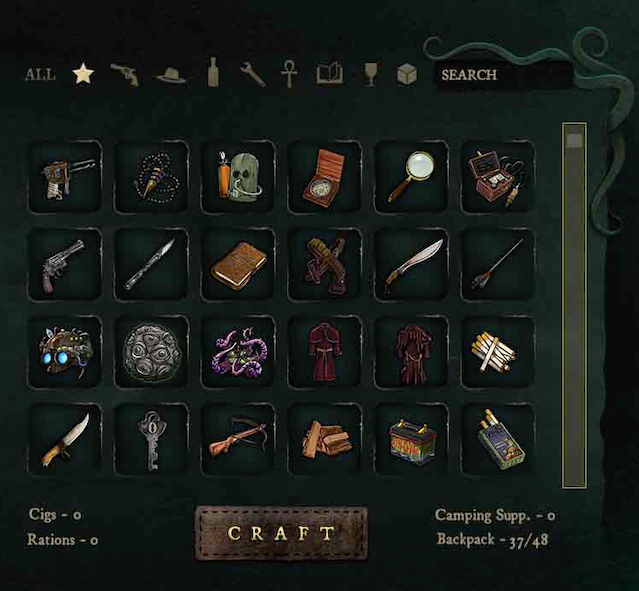 Abdullah rigorously draws and paints each and every inventory item, sparing no attention to even the most minute of details.

“My acquaintance with Stygian began at its Kickstarter stage. What commenced as a spell animations phase later progressed into a process of item illustrations and much more, which still continues to this day. This game builds itself upon a very rich amalgamation of ingredients. Experiencing the evolution of such a game from its infancy has been a very delighting and informative ordeal for me.”

A stripped down exhibition of the colouring and texturing procedures that were applied to the “House of Spectres”, a mysterious location smothered by mists that linger on the verge of this extra-dimensional reality.

“Insofar as Stygian’s artistic production process is taken into perspective, it can be said that every asset conceptualizes and is later implemented into the game through a scrutinizing approach.

“I further acknowledged this fact during the period of item illustrations. I tackle my tasks with the mindset that my illustrations will reach lots of people. Therefore I act upon this very responsibility and think accordingly, in order not to disappoint the expectations.” 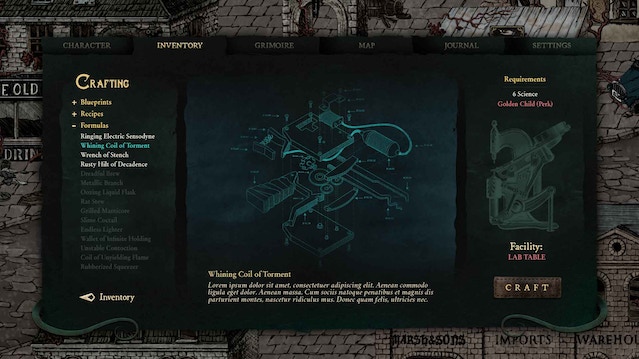 “Stygian is the first game project that I’ve been involved in. I feel that it has added great qualities to my work. With eagerness, I’ll be anticipating the player’s comments upon its release.”

It seems we have reached the end of the road for today. Before we leave, this time we have a question for you, cult brethren: What would you like to see in the next update? The Comments section is right below!

As we ride eternally to our beautiful doom…