Let’s begin this update with the production plans of the year.

We know that some of you can’t wait for the full game and believe us, neither can we but we now much better know how much time and effort we need to realize the true potential of Stygian.

We began this project with estimations. None of us have developed a game with such scale until Stygian and at this point in the development, we can easily say that all of the team became much more proficient in their specific areas of development so we can make much more precise calculations on how much time and effort is needed to create the experience we have in mind for you.

That’s why you see the year 2019 as the release date on our Steam page. We don’t want any more postpone declarations during the production because we know how some of you feel about them. We know the feeling as gamers ourselves but we also know the feeling of playing a game which could not live up to the expectations. Stygian won’t be that game. That’s why we released a demo so you can see how much time we spend on details and the creation of a living, changing (although in a horrid way) real world. 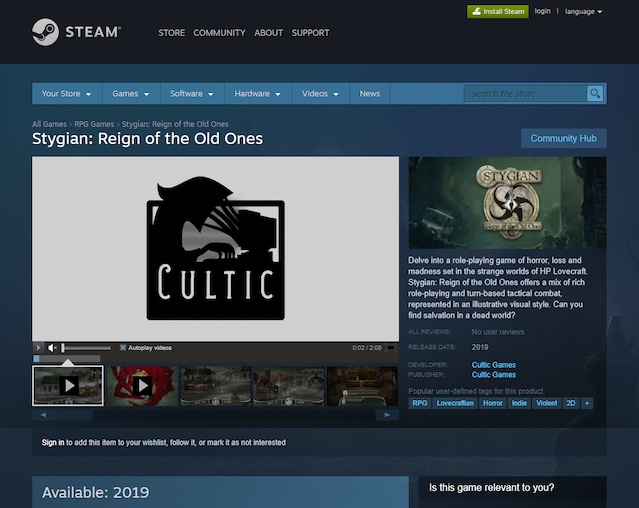 You can download the latest version of the demo from Steam

Enough blood and tears! As mentioned above, our Steam page is now online and you can download the latest version of the demo directly from there. It is more polished and has some visual updates when compared to the KS build. Any comments are welcome!

Now, let’s travel back through the alternative history and have a look at the current state of our madness inducing children’s book “Merry Folk from the Stars” from 1920’s. Some of you may remember it as a backer reward from our campaign. Here are a couple of the illustrations that will glorify its unholy pages. 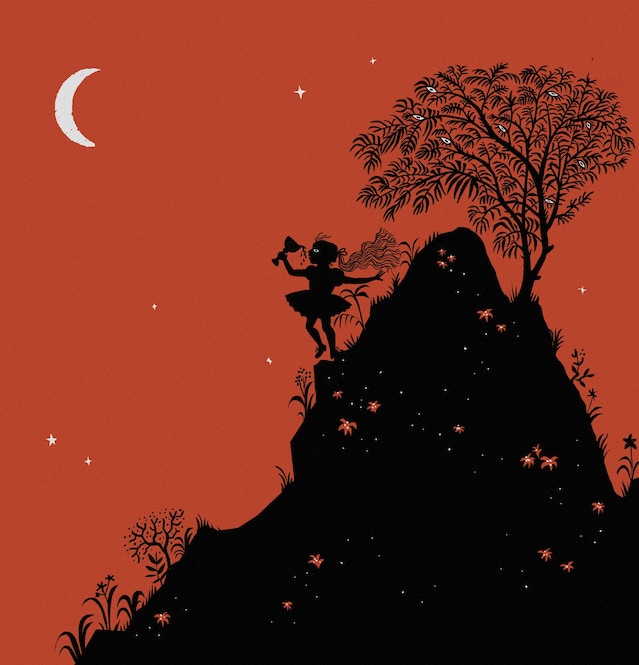 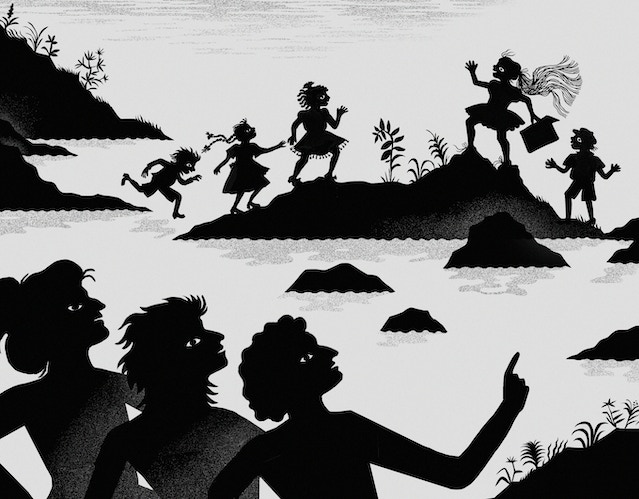 Ada Tuncer is the talented artist behind Merry Folk 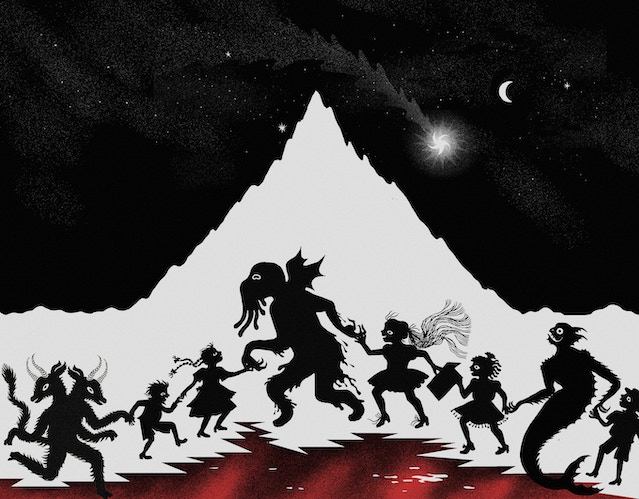 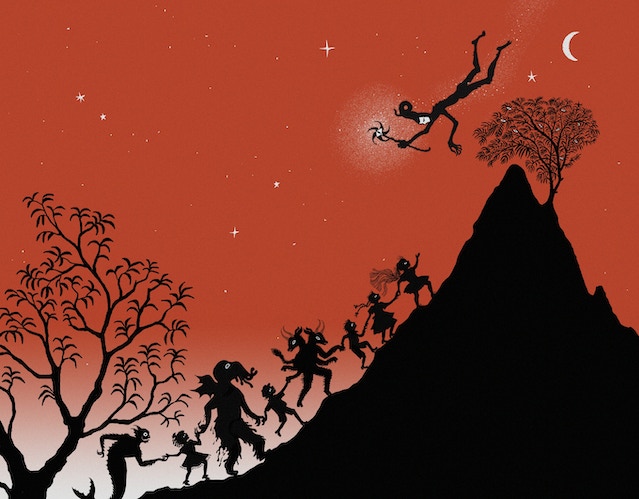 You’ll be able to find this madness induced little book inside the game as well. It was distributed to the book stores across the States and became a best seller among children and their parents alike.

Of course… that was only until the dreams began…

Excuse me? Do you also see them?