In this update, we wanted to focus on some of the features that you weren’t able to experience in the demo but will get to see in the full game. Without further ado, let’s begin!

Darkness itself will be one of your adversaries in Stygian. In a dimension without sunlight you’ll be needing the company of your good old lantern more often than not and of course this will come at the expense of your precious Kerosene. 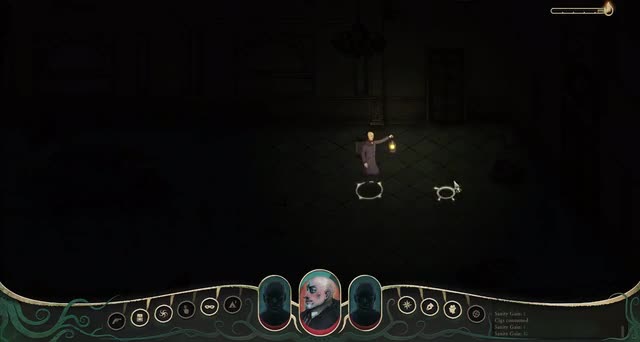 There are two levels of darkness in Stygian: Dark and Pitch-black. Pitch black represents a supernatural level of darkness that drains your sanity, even while holding a light source. Please note that we are not responsible for the strange visions you may see in pitch-black environments. Question your own dark past…

And keep in mind that darkness will have some important effects on user experience in exploration as well, such as not being able to interact with the environment objects that you do not illuminate.

We’ve been neglecting the construction of a good localization foundation for far too long… Not anymore! Madness should be spread to other innocent tongues like wildfire!

For the last two weeks, we’ve been busy doing our bests to prepare the systems that will make the lives of Stygian’s potential translators much less miserable. We may have just saved ourselves from being the target of a lot of potential curses, hexes and malignant rituals. Pheew…

And here is our very first localized screen: 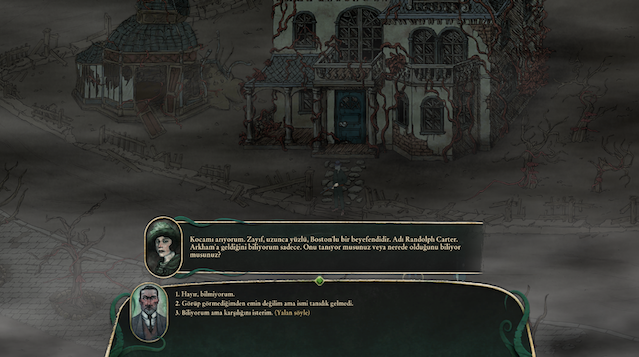 Are you among those who like to min-max your combat potential? Do you find yourself comparing every little stat out there to maximize the pain you’ll induce to your enemies? Then this system is for you! (You’ll die anyway…)

Whenever you check the statistics of a weapon, you’ll be able to see which stats are higher or lower than your currently equipped weapon’s, thanks to green and red coloured indicators. 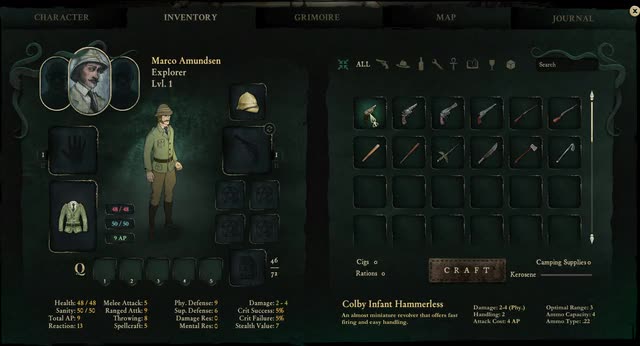 If you like a deeper comparison, you can always see the stats of your equipped weapon with a simple right click and examine both items’ properties in detail.

Faction Mechanics and Hiding your Identity

The factions of Stygian will remember the rights and wrongs that you do to them. If you offend the Mob by attacking one of its members inside a populated area, they will come after you. You’ll be seeing bounty hunters patrolling the main hubs and almost all the mob members that you encounter will trigger combat.

If you offend Mob in an isolated area (such as the distillery outside Arkham city), you have to kill every single enemy in order to prevent the spreading of the word. If at least one enemy can flee from the combat, they will come after you.

Thankfully there is a way around that: hiding your identity. If you (and your party members) wear masks before things get hot, your enemies won’t be able to identify you. Ever wanted to be a masked vigilante? This is your turn. Just remember the fate of Betsy Ross, the last vigilante of Arkham. Such a sad tale it is…

This takes us to the end of our update ladies and gentlemen.

Until we see each other in the interweaving tunnels of forbidden data once again.

To watch the videos: