Greetings Followers of the Black Pharaoh!

We hope this blackened electric letter is not interrupting any of your daily rituals. If that is the case, please finish the ceremony first and make sure you don’t leave the altar in a mess. Cultic Games is not going anywhere.

In this update, we’d like to focus on some improvements we made on Stygian’s environments since the backer demo, such as; Extended lighting for building exteriors and transparency radius.

Gas light is a crucial element for the world of Stygian. It symbolizes the final and unfortunately ever declining stand of human civilization against the all-embracing cosmic darkness.

We wanted to see the flickering light of lanterns like dying glow-worms behind the windows of our populated buildings. In order to achieve that, we created a new shader that can produce different emissive color values with various parameters to get exactly the look that we’d like to portray in the game.

This process also required the utilization of some interior objects such as tables, chandeliers, bottles and sorts in order to keep the continuity and populate the now lit spaces.

Shall we have a look at the results? 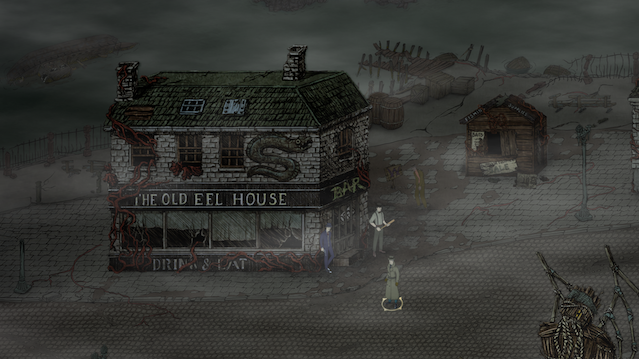 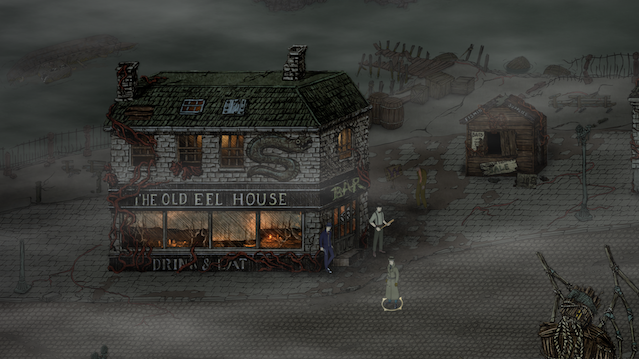 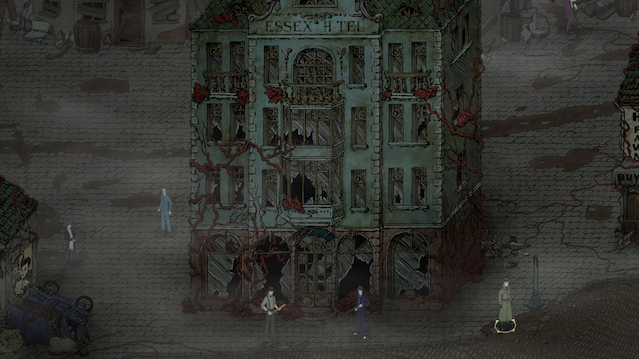 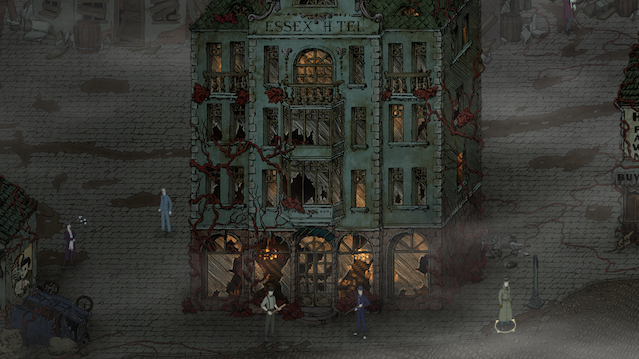 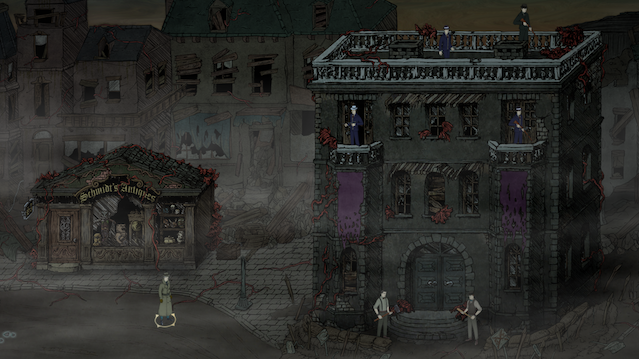 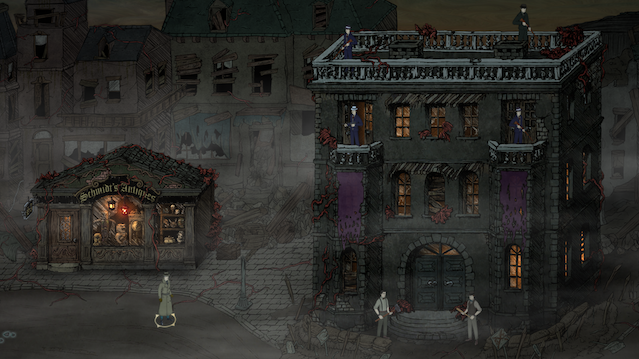 With this application, in addition to the achievement of a deeper visual atmosphere, we’ve also managed to turn our functional buildings into natural indicators.

Have you ever wondered what lies behind our buildings? With our new shader you’ll be able to explore the spaces behind the large environment objects and find more loot or probably more trouble in those once shrouded areas. 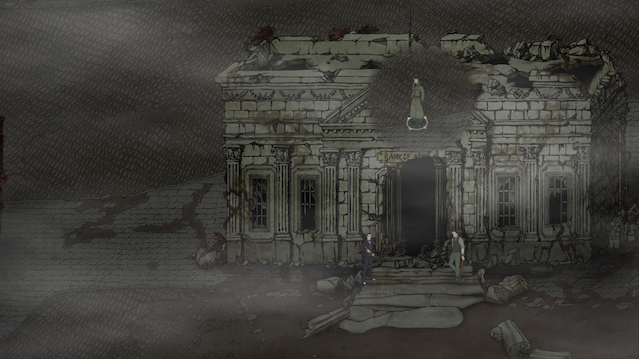 Border effect and radius is subject to change

And yes, there is going to be a public demo. RPG players around the world should witness the glory of our beautiful doom, don’t you think?

Just before that happens, we’d like to make as many people aware of Stygian as we can by reaching out to streamers and Youtubers. So if you’d like to make a stream or a video about Stygian feel free to drop a mail to “culticgames@gmail.com” with the subject “Stream/Video Request” so we can sort things out. 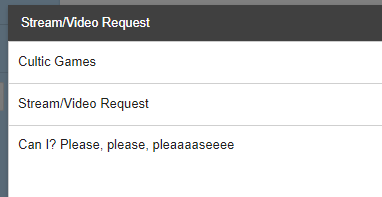 Or maybe you’d like to see Stygian in the videos of a content producer that you follow or know? It is the perfect time brothers and sisters! Even writing a simple comment beneath a video will surely help. You know, there are Lovecraftian games lists out there without Stygian in them. As we all know, this is a BLASPHEMY.

Last but not least, we are proud to present you the logo animation of Cultic Games:

Until our paths cross again in the unlighted chambers beyond time.