We’ve always loved written descriptions in CRPGs. Think of the gore descriptions of Fallout or Planescape: Torment’s surreal written depictions of its landscape.

There is always something interesting in that text box that adds another layer of immersion to the game. You can learn how the air smells, notice subtle changes in character’s faces, feel tingling sensations under your skin… Right text creates the imaginary stimulant that can’t be shown with fancy graphics and merge player better with the game’s world. 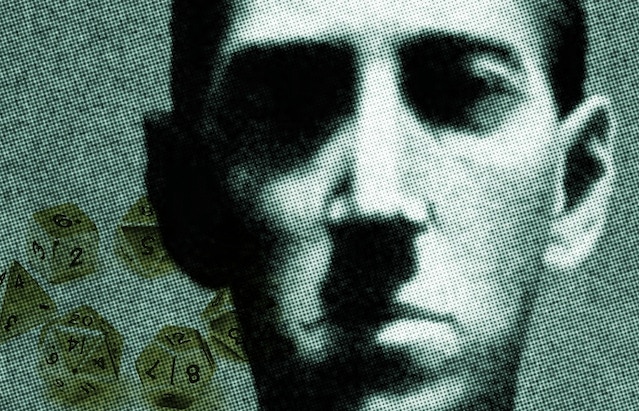 We view this as an extension of the oral practice of Dungeon Master telling the players what’s going on around them in tabletop role playing. We love tabletop roleplaying as any decent RPG developer around and we’re writing our descriptive texts honoring Lovecraft as the Game Master of Stygian. His style and lexicon will be present in all of our game text to create the feeling of weird fiction’s master is actually your game master in Stygian. We shared some examples below:

“This strange leafless red ivy grows out from the ground and strangulates all buildings and edifices, seemingly spurting out of every crevice. It’s contorted and serpentine form constitutes a threatening appearance.” 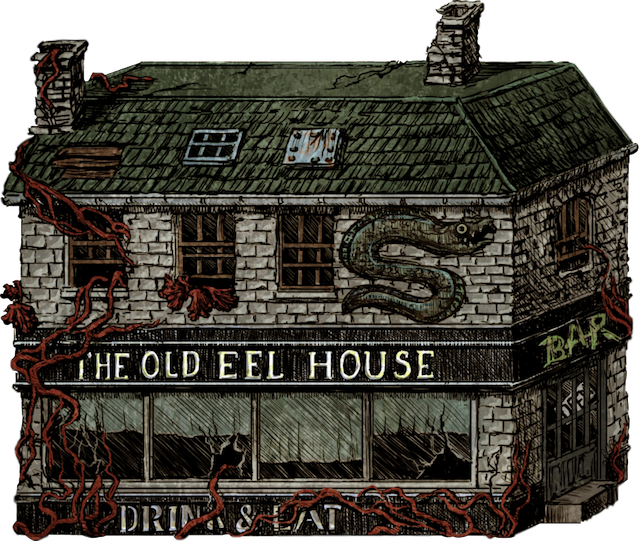 “This local restaurant, once a bright and cheerful gathering place, is now a haven for hoodlums and fools, a de facto clubhouse for the hard boiled denizens of this doomed town. The uneven chatter within speaks of conspiracy, and the dim light reveals just enough to discourage your approach.” 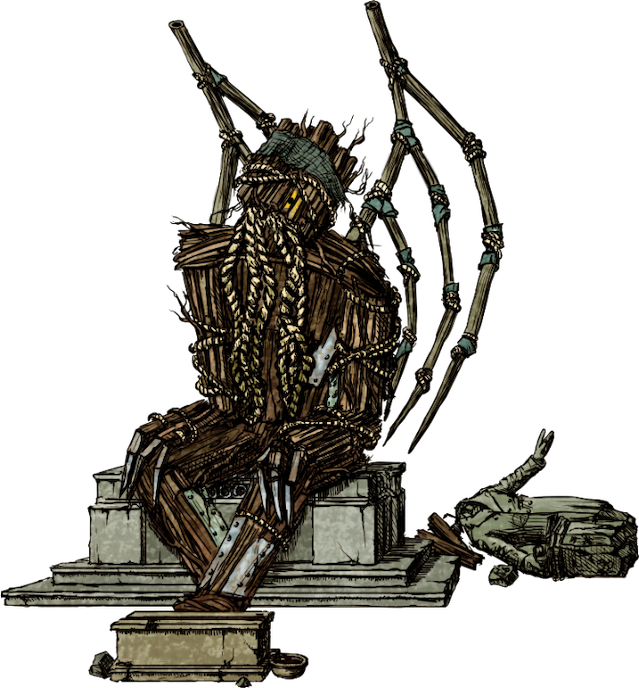 “This towering depiction of one of the Elder Gods perches atop the naked base of a shattered statue. Fashioned from scraps of wood and metal, awkwardly fastened together with nautical rope, it displays the twisted aesthetics of it’s makers, men clearly cursed with some disease of the brain.”

“From the creature’s back sprouts a pair of membranous wings, bat-like and striated with thick veins. The ellipsoid skull is covered in weird organ like antennae, from which emanate a wide spectrum of colored rays, the effect of which you do not care to imagine.”